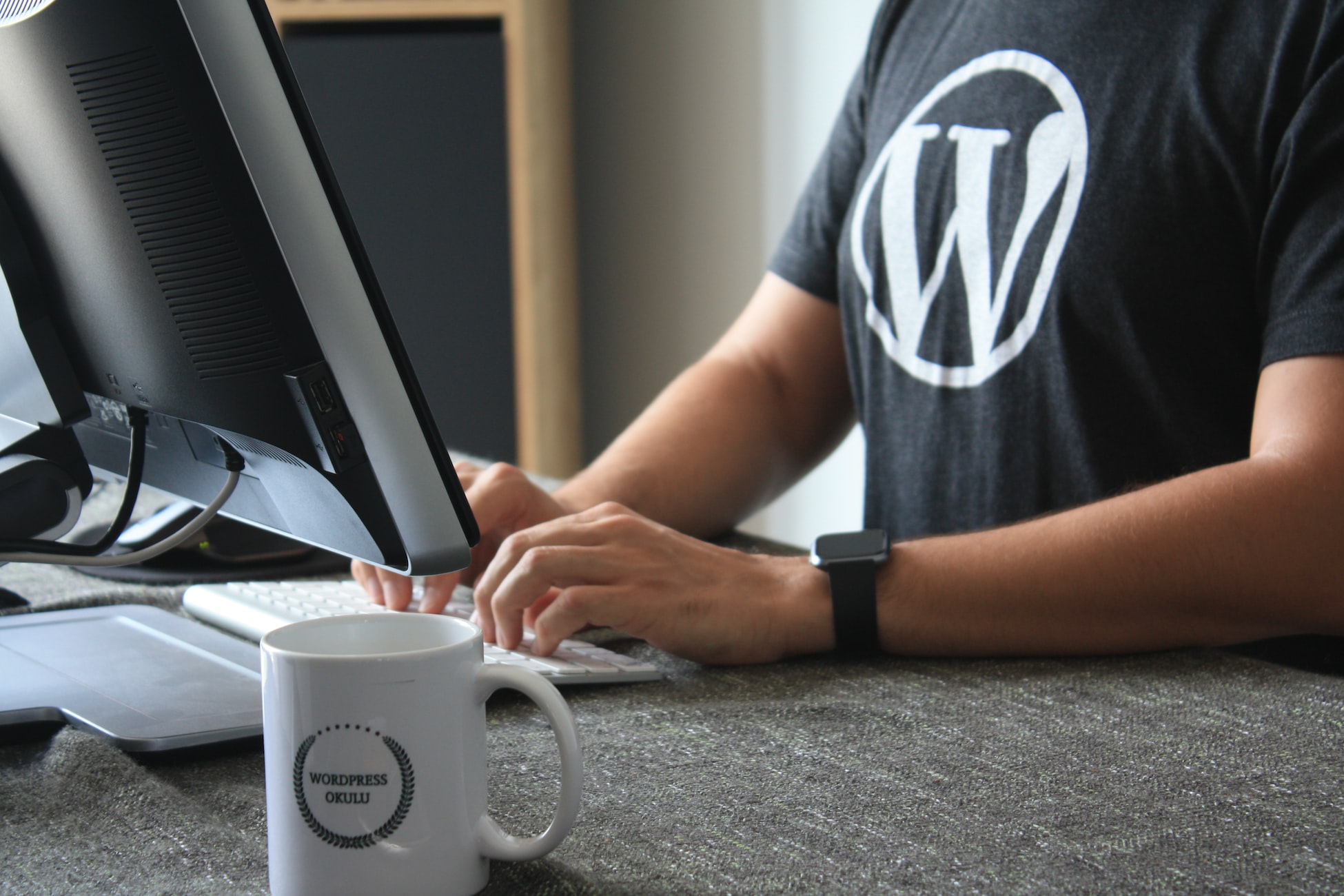 How to create custom block for wordpress

Gutenberg is the latest editor for Wordpress. It uses “blocks” to edit the content of its pages and posts. These blocks can be any different kind of stuff: Text, buttons, heading, carousels, dropdowns, etc…

Let’s take a React component, that simply displays a number. This can be written both as a class component or as a function component. 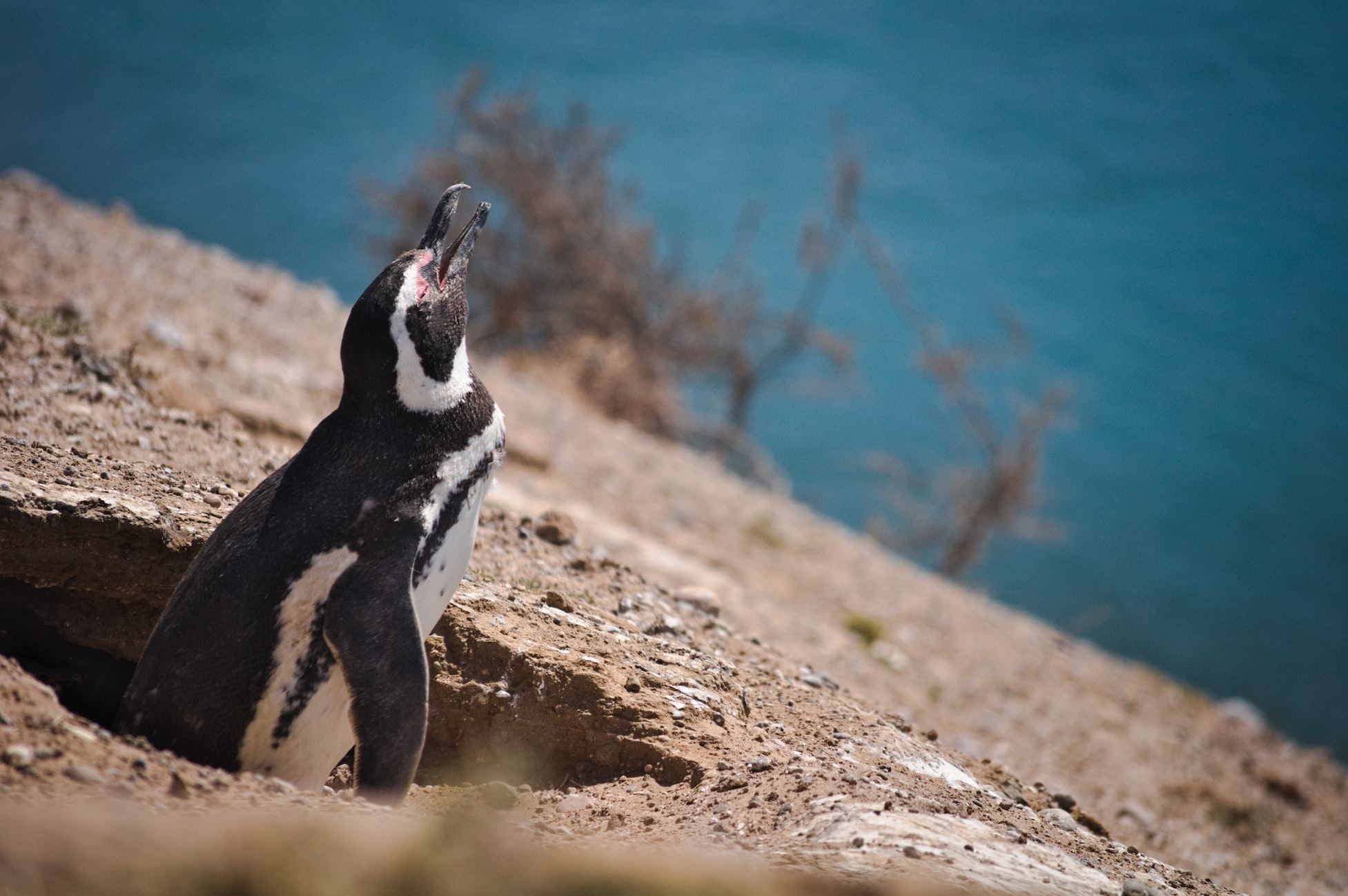 First thing to do after installing Ubuntu

I just installed the latest Ubuntu release (right now 19.10). These are the first things I do, to set up my system:

I have seen other people writing articles with about the same topic, so I thought I would share as well my set of tools, to compare and to let know others what it is that they could be using. 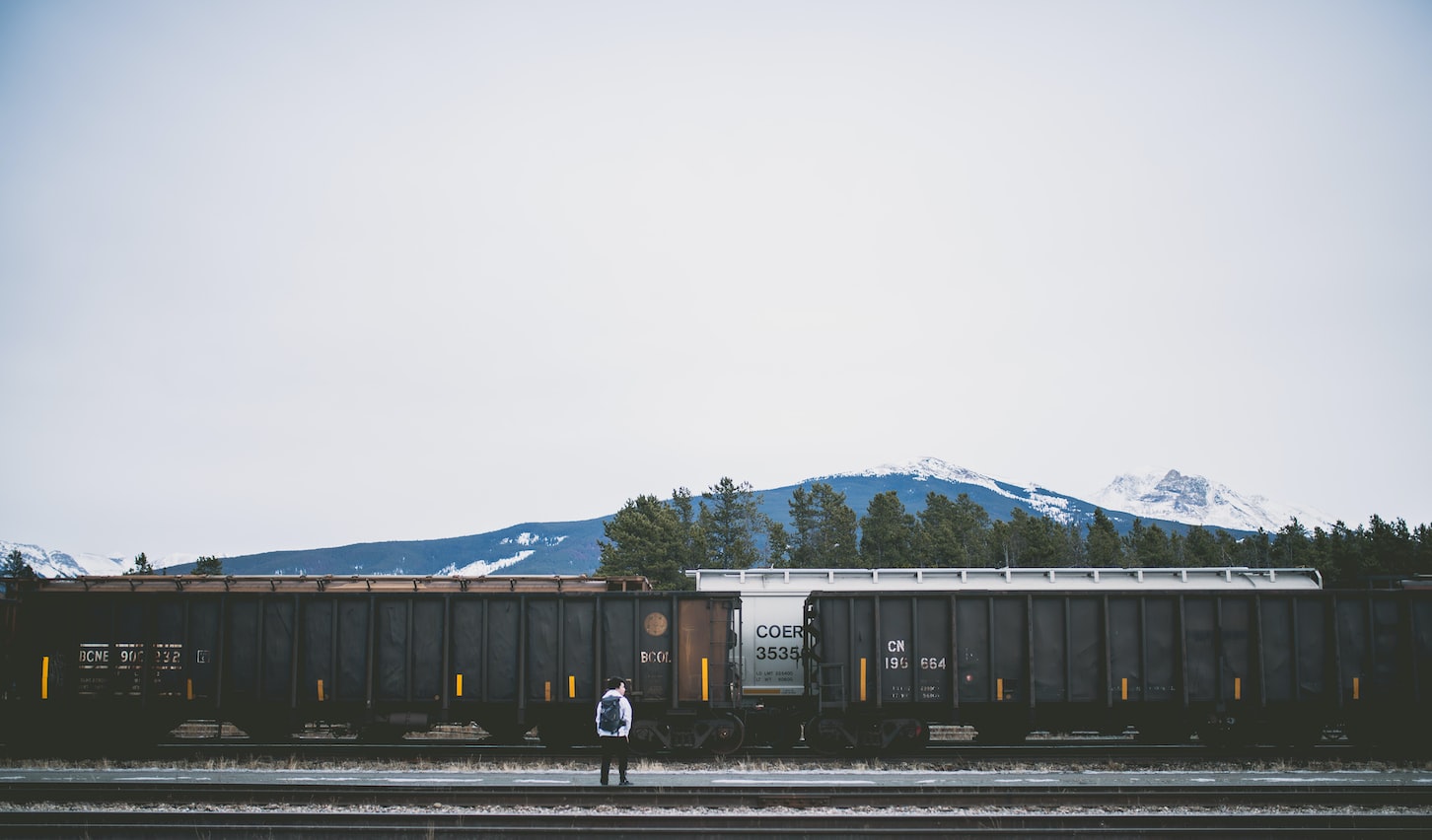 Remove ActiveStorage by default with Rails 5.2

When you make a new Rails 5 project and take a look at the default routes that come out-of-the-box, you will see something like this: 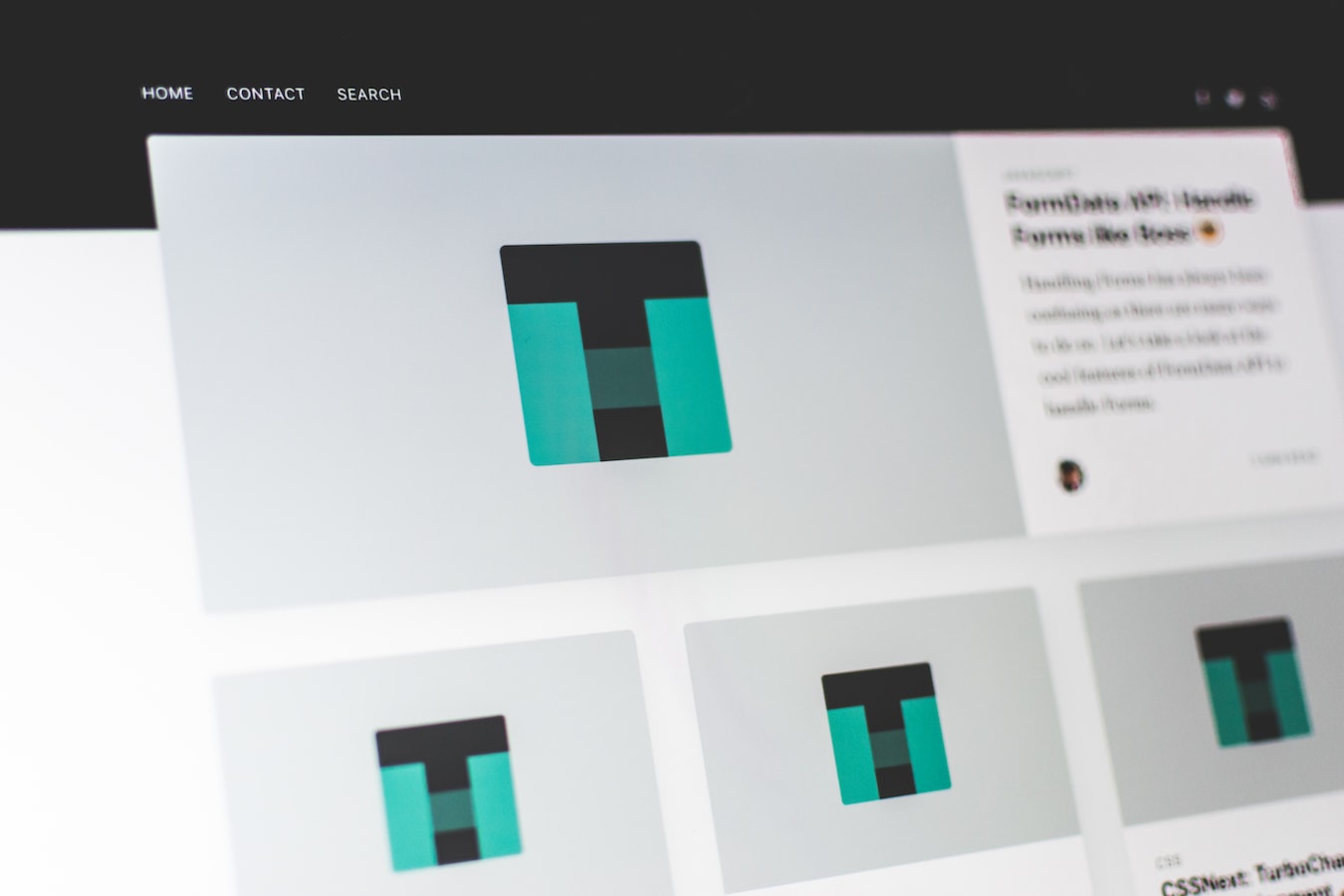 It is not seldom that a website needs different kinds of data. Wordpress comes out of the box with “post” and “page”, but we might need more. 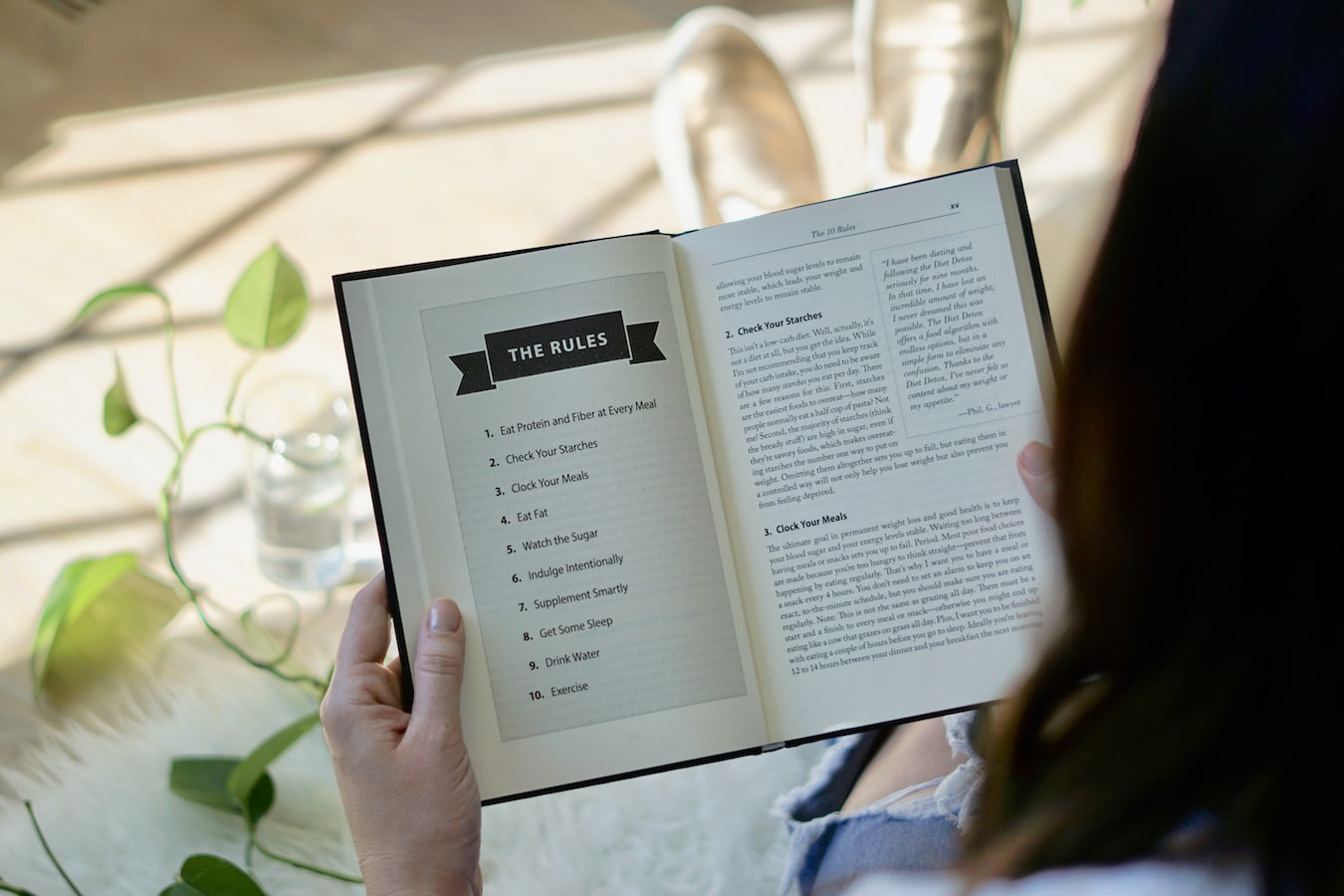 What is YAML Front Matter?

Lately I started tinkering around with framework for static site generation sites, and I saw something new that I did not know. The so called YAML Front Matter (or just Front Matter).

Programmers usually have a problem when they have to use more than one word to describe something, but they are not allowed to use spaces or punctuation signs. An example of this would be to name files. If someone wants, for instance, to name a picture where 2 people are talking, he would like to write John and Mike talking.jpg, but since a filename cannot contain spaces, he may write something like john-and-mike-talking.jpg 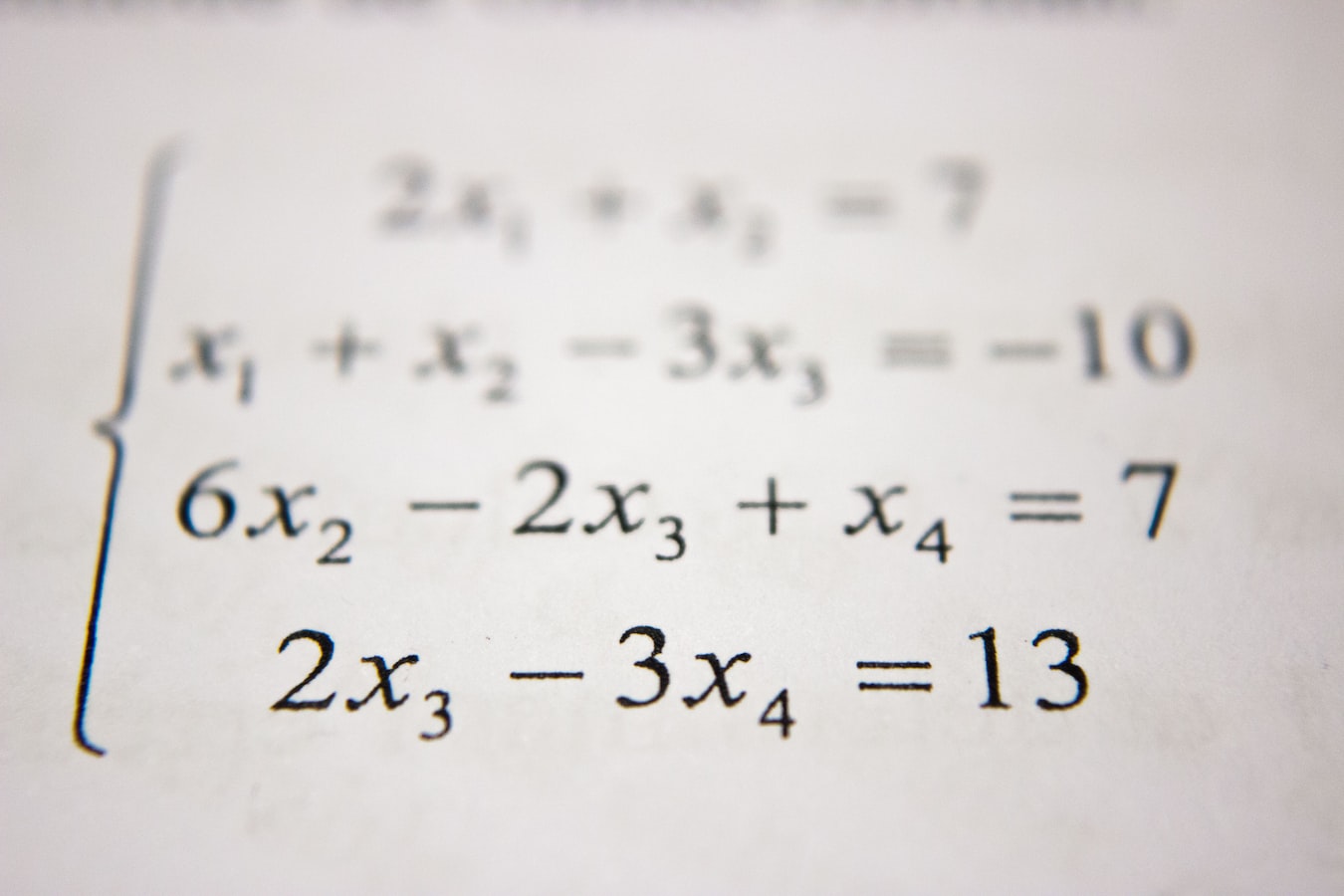 Today I Learned that there is a thing called “scientific notation literals” in Javascript. Let’s see some examples.

Different ways to use the 'console' command

If you have ever open the developer tools and used the console, most likely you have used many times the following snippet to debug your JS code. 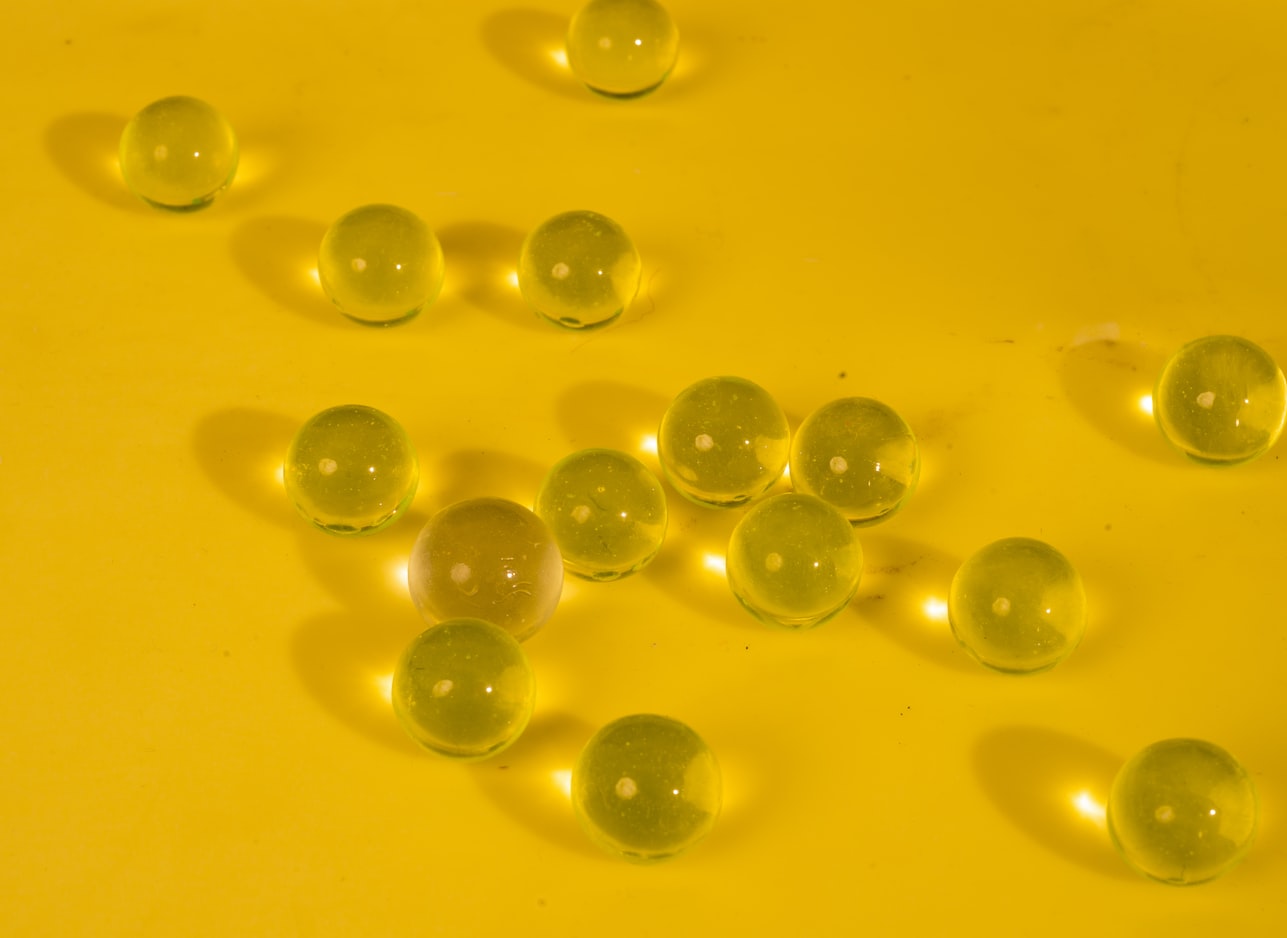 I have started a new project in an area that is out of my comfort zone. I am developing my first video-game for the PS4, codename NARG. Today I am going to talk about Scriptable Objects. 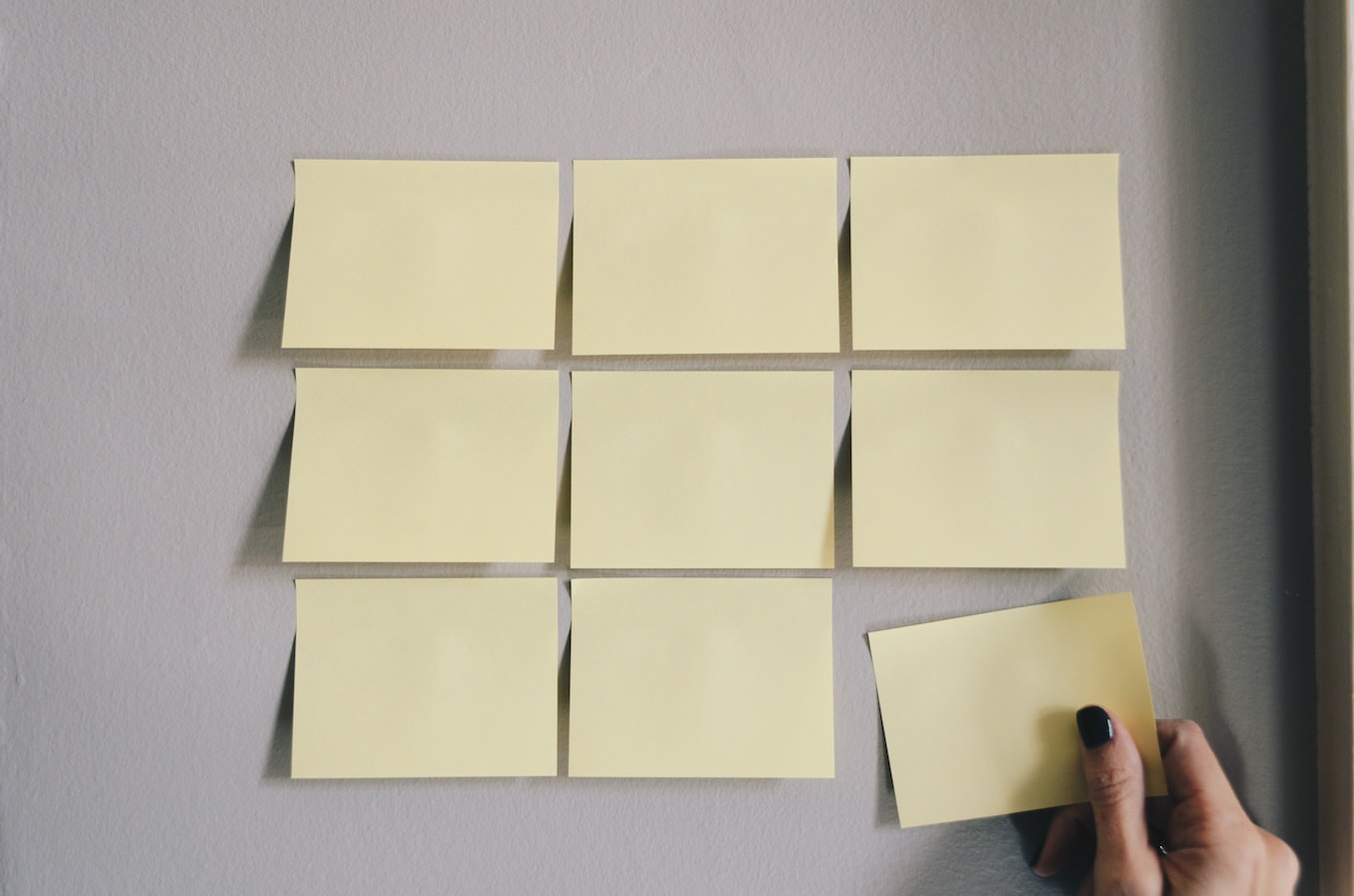 Using LINQ to manage Lists and Arrays in C#

All developers need to loop through arrays or lists sooner or later, to perform operations on its items. For instance, let us say that we want to loop through an array of *enemies* to check in any of them are alive.

Changing themes in Sublime Text can be a difficult task. Not because it is extremely critical for your productivity, but we all want our editor to have a proper color, that does not stop our concentration. It is like waking up in the morning and spending 30 minutes in front of the mirror, trying to decide what trousers to wear, so that our ass do not look too fat.

The functions bind and live are being deprecated in jQuery 1.7+ in favor of on, but it’s not very clear how their differences reflect on it. As you might know, bind attaches event handlers on DOM elements existing at the time of running the instructions, while live also attaches these handlers to DOM elements added in the future. So how does it work with on?

A hub where german families can learn how to teach their children to navigate and surf the internet while staying safe. 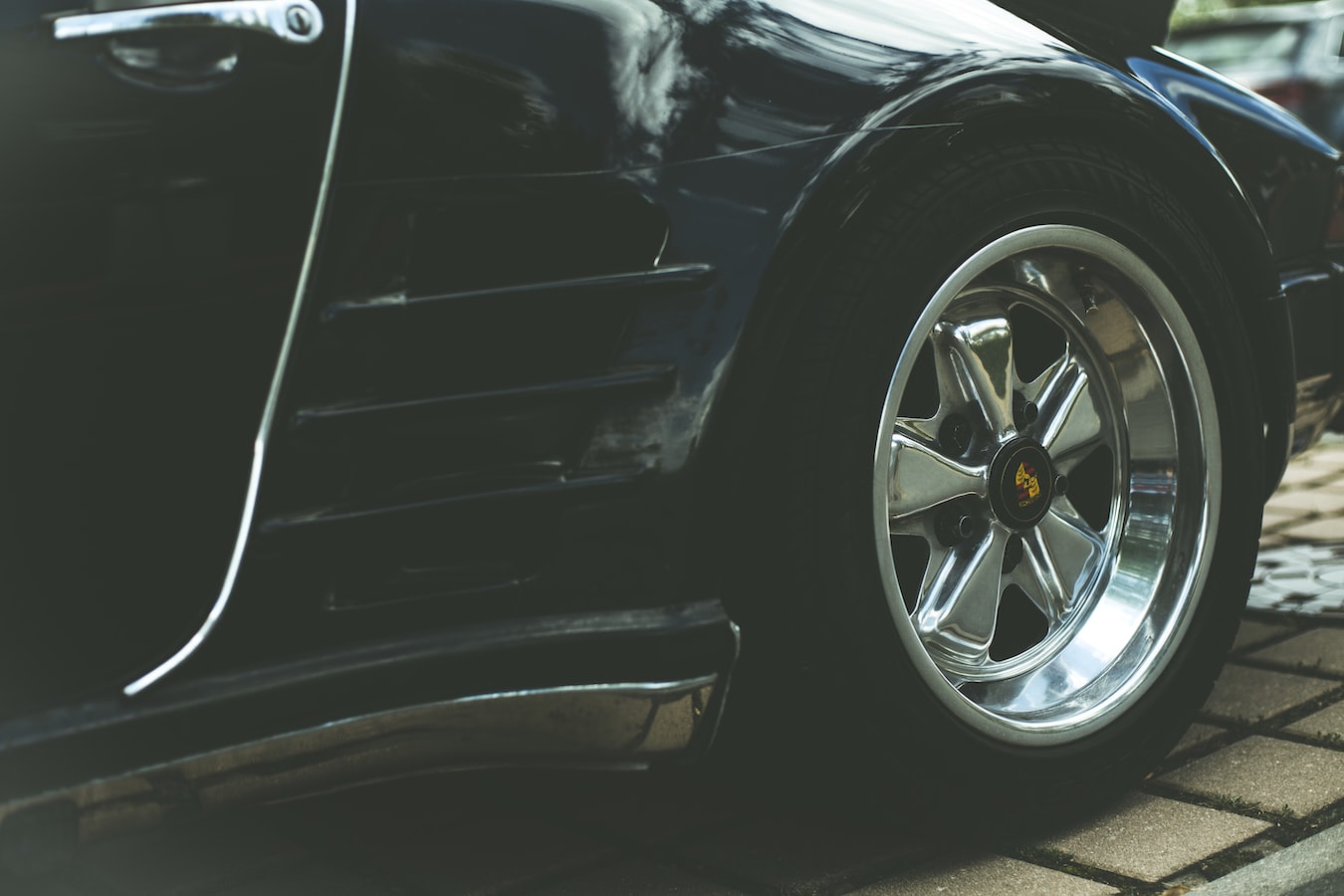 Big business in Germany for buy and replacement of tires and rims for vehicles. Posses a great onboarding experience for new users. 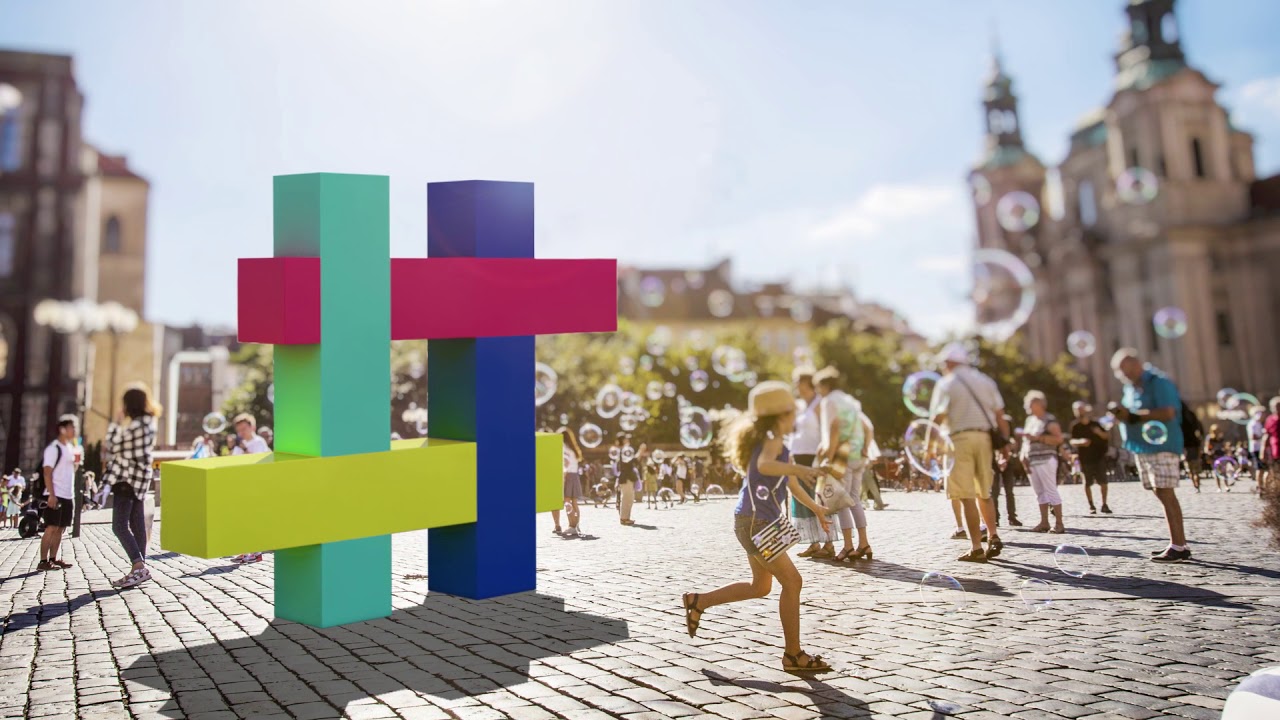 This EU driven project helps you discover the most important capital to travel around Europe and offers cities the chance to join that list.

If you want to get in touch with me, I recommend you sending me an email, as I can always make time to answer them. But if you need to have a voice chat with me, you can also call me on the phone.